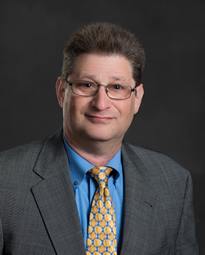 About Alan Vernick   Alan Vernick, President of VTI, has over 38 years of experience in broadcasting.  He started his broadcast career in 1975 where he held a variety of positions at television and production facilities over the following several years.

After using equipment and facilities for the first phase of his career, Alan moved on to equipment and systems sales.  Alan has been developing solutions for, and selling to, the broadcast and professional video markets since 1983.